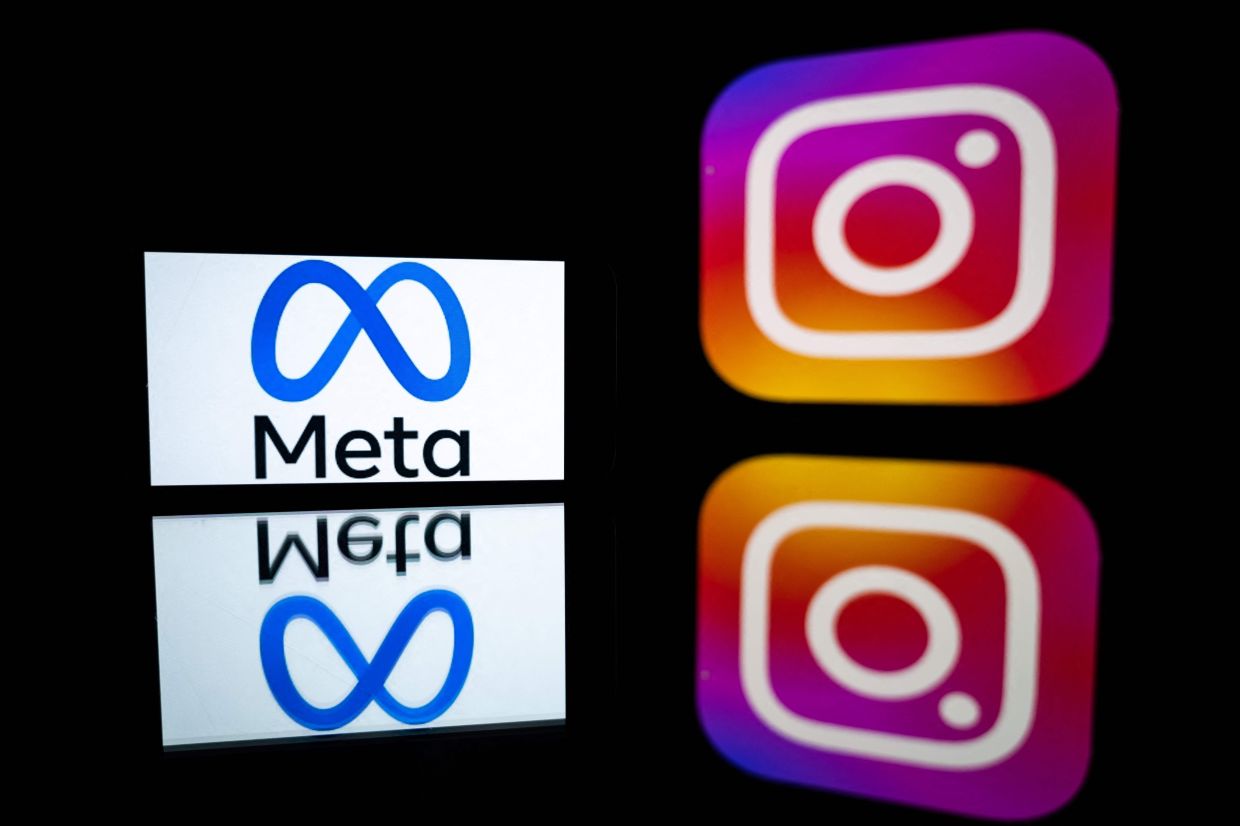 SAN FRANCISCO: Social networking giant Meta announced Jan 25 it would soon reinstate former president Donald Trump’s accounts on Facebook and Instagram with “new guardrails”, two years after he was banned over the 2021 US Capitol insurrection.

“We will be reinstating Mr Trump’s Facebook and Instagram accounts in the coming weeks,” Nick Clegg, Meta’s president of global affairs, said in a statement, adding that the move would come with “new guardrails in place to deter repeat offences”.

Going forward, the Republican leader – who has already declared himself a 2024 presidential candidate – could be suspended for up to two years for each violation of platform policies, Clegg said.

It was not clear when or if Trump will return to the platforms, and his representatives did not immediately respond to a request for comment.

But the 76-year-old tycoon reacted in typically bullish fashion, crowing that Facebook had lost “billions of dollars in value” in his absence.

“Such a thing should never again happen to a sitting President, or anybody else who is not deserving of retribution!” he said on his Truth Social platform.

Facebook banned Trump a day after the Jan 6, 2021 uprising, when a mob of his supporters seeking to halt the certification of his election defeat to Joe Biden stormed the US Capitol in Washington.

The former reality TV star had spent weeks falsely claiming that the presidential election was stolen from him and he was subsequently impeached for inciting the riot.

In a letter asking for the ban to be overturned, Trump’s lawyer Scott Gast said last week that Meta had “dramatically distorted and inhibited the public discourse”.

He asked for a meeting to discuss Trump’s “prompt reinstatement to the platform” of Facebook, where he had 34 million followers, arguing that his status as the leading contender for the Republican nomination in 2024 justified ending the ban.

“Like it or not, Trump is one of the country’s leading political figures and the public has a strong interest in hearing his speech,” Romero said in a release.

“Indeed, some of Trump’s most offensive social media posts ended up being critical evidence in lawsuits filed against him and his administration.”

The ACLU has filed more than 400 legal actions against Trump, according to Romero.

“This not only will have an impact on Instagram and Facebook users, but it also presents intensified threats to civil society and an existential threat to United States democracy as a whole.”

A US congressional committee recommended in December that Trump be prosecuted for his role in the US Capitol assault.

Trump’s shock victory in 2016 was credited in part to his leverage of social media and his enormous digital reach.