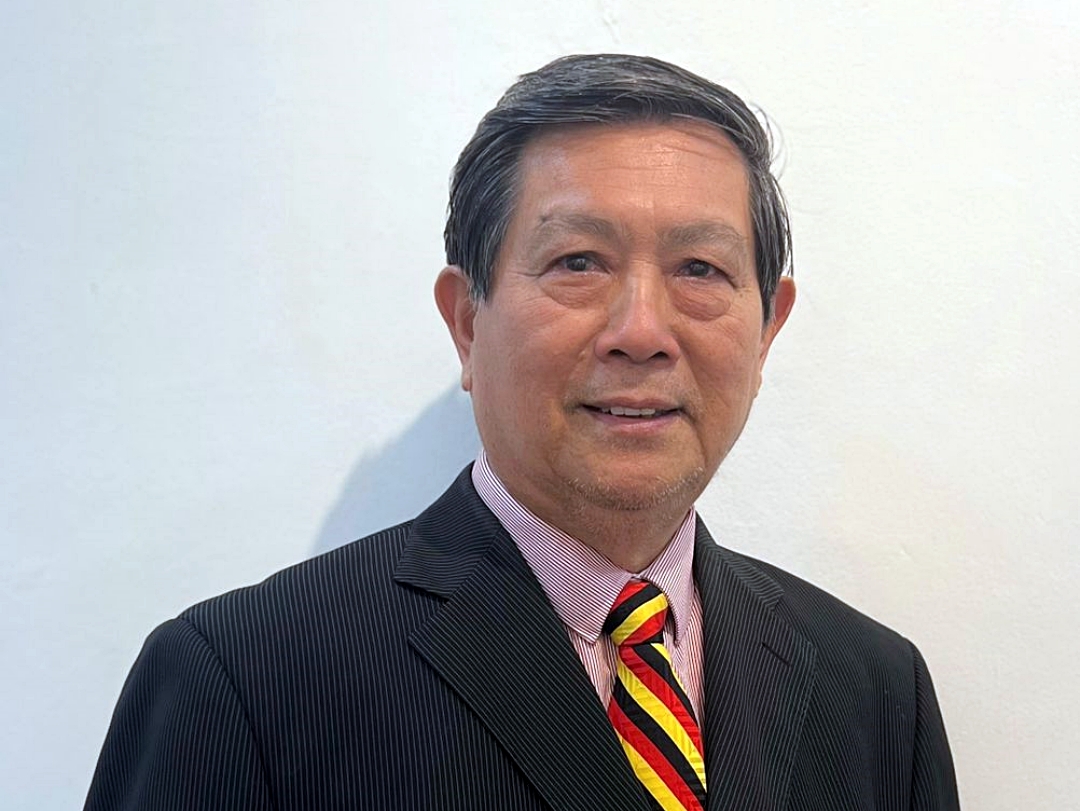 Voon Lee Shan also said there should not be imbalanced development and in this regard, he called for special attention to be paid to Sabah and Sarawak.

KUCHING (Jan 25): Efforts to stop corruption that are not backed by a good education system would not be enough towards Malaysia’s goal of becoming a developed nation, said Parti Bumi Kenyalang (PBK) president Voon Lee Shan.

According to him, the country should come with a sound education system that could produce skilled and professional manpower who would build the nation.

“With a proper education system, it would come with proper planning and management of the economy. Proper school facilities have to be built and proper syllabus should be taught in schools,” he told The Borneo Post when asked to comment on a statement by Prime Minister Datuk Seri Anwar Ibrahim about Malaysia having the potential to become a developed country in the region – on condition that the practice of ‘stealing the nation’s wealth through corruption’ would be stopped altogether.

Voon also said there should not be imbalanced development and in this regard, he called for special attention to be paid to Sabah and Sarawak.

Elaborating on the country’s education system, he said if it could not produce the right workforce and professional skills for the needs of the country, it would be impossible for it to maximise its own wealth and resources to develop itself.

“We might have the money and the manpower, but the development would be very slow (without us having a good education system).

“If we did not have the proper skilled manpower, funds and resources, a simple project could take years to be completed, but if we had competent and skilled manpower, it (a project) might take only a few months,” he said.

Voon added that education also should inject the spirit of nationalism, pointing out that ‘the wrong education system would breed religious fanaticism and racialism’.

“If the citizens were properly educated and instilled with a sense of pride, patriotism and personal dignity, they would keep themselves away from all forms of corruption.

“They would be more responsible towards their work, and the country would see less broken bridges and roads before completion – all caused by corruption.

“There would not likely be any compromise to the quality of work. There would be proper management of manpower and resources.

“Only in this way could Malaysia progress,” he stressed.

Bernama had reported Anwar as having said that Malaysia had the potential to be a developed country in the region on condition that the practice of stealing the nation’s wealth through corruption would be stopped altogether.

“I will no longer tolerate the attitude of those who make use of contracts or projects to acquire wealth which is not theirs,” said Anwar in his speech at Chief Minister Chow Kon Yeow’s Chinese New Year open house in George Town, Penang on Jan 23.