Two women in the US sued Apple over the dangers of its AirTag tracking devices in the hands of stalkers on Monday, 5 December

According to a report by The New York Times, the women alleged that the company failed to introduce effective safeguards that would prevent such incidents from occurring ever since the launch of what Apple called a “stalker proof” device in April 2021.

Starting at USD29 (RM139), AirTags are small devices 3.2cm in diameter that are intended to be slipped into or attached to keys, wallets, backpacks, and other items so that people can find them if they get lost. One of the victims, Lauren Hughes from Texas, learned in August 2021 that an AirTag was being used to track her after she broke up with her partner of three months

After her stalker left items outside of her apartment, she finally decided to move. However, while transiting at a hotel, she received a notification on her phone that an unknown AirTag was travelling with her. She eventually found the device hidden in the wheel well of her car.

Meanwhile, the second plaintiff from New York found an AirTag in her child’s backpack after a “contentious divorce”.

The lawsuit cited that her ex-spouse had “a commitment to continuing to use AirTags to track, harass, and threaten her”.

“With a price point of just USD29, it has become the weapon of choice of stalkers and abusers,” the lawsuit said. 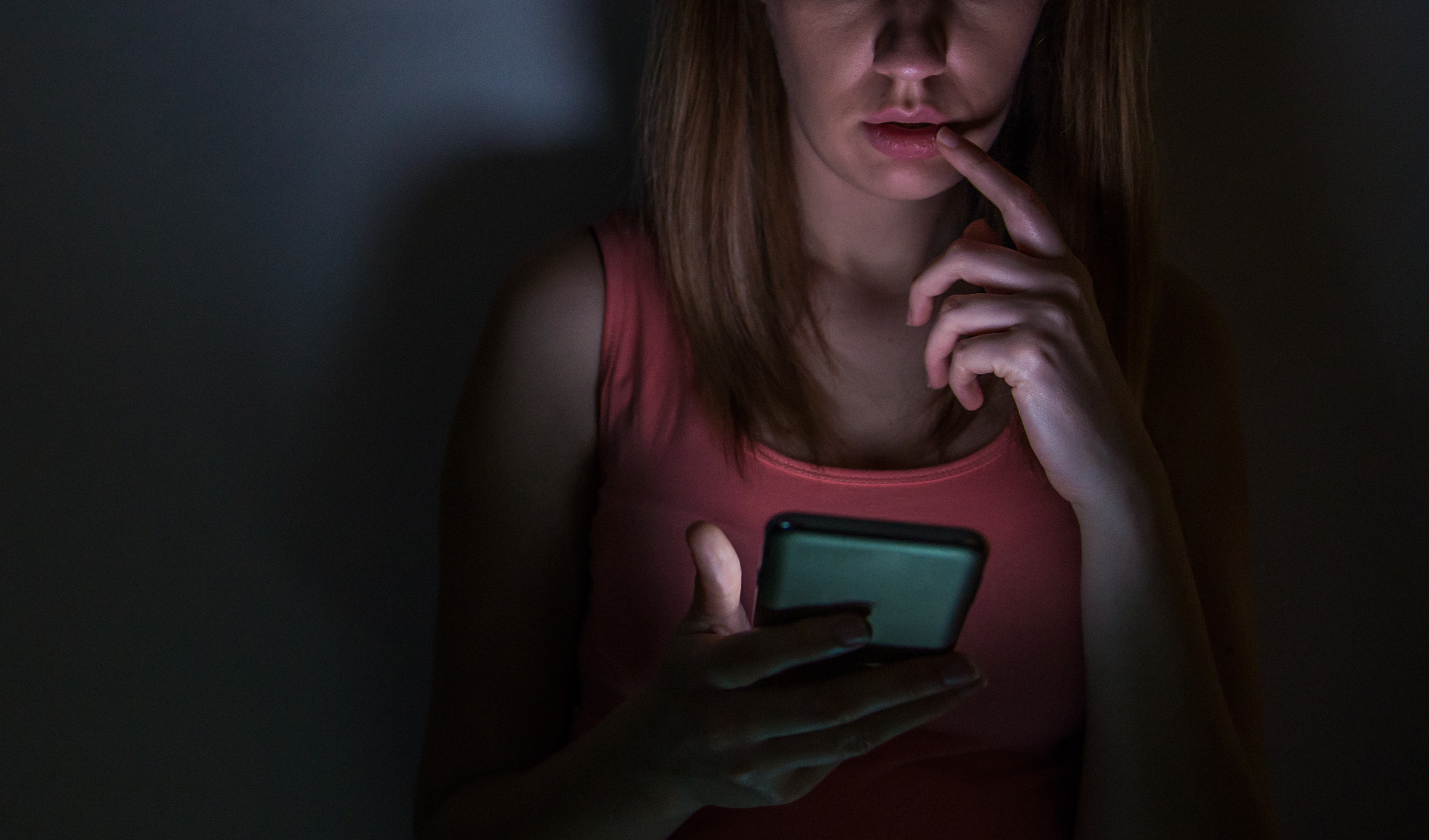 Image for illustration purposes only.
Image via Dragana_Gordic/Freepik

Ever since Apple announced the device in April 2021, concerns over the AirTag's potential for misuse have been raised by domestic violence groups and digital privacy experts

On 29 April 2021, representatives from the National Network to End Domestic Violence (NNEDV) told Fast Company that Apple’s AirTags double as a worrisome surveillance tool that could be used by an abuser to discreetly track a partner by slipping it into their bag or pocket to track exactly where they go.

“When somebody tries to leave an abusive person, or they are planning to leave, that can be one of the most dangerous times that stalking and assault can escalate,” said Erica Olsen, project director at NNEDV.

Although stalker-ware had existed before AirTags, Apple has made it cheaper and easier than ever for abusers to track victims, privacy experts claim.﻿

“[Additionally, their] massive marketing campaign has helped [to] highlight this type of technology to stalkers and abusers who’d never otherwise know about it.” Image for illustration purposes only.
Image via Cottonbro Studio/Pexels

In February of this year, Apple said that it would update the AirTag to make it harder for people to use them to track others without their knowledge

This would be done by improving the alert system that lets people with iPhones know that an unknown AirTag is nearby.

However, the lawsuit claims that the company’s measures were “woefully inadequate”, partly because Android users will not receive automatic protections, as they must download a third-party app to receive a warning that an unknown AirTag is nearby.

Asking for help is not a sign of weakness.

If you or anyone you know may be at risk of domestic violence, please call these Malaysian hotlines:

The Dewan Rakyat recently passed bills to make stalking a crime in Malaysia:

Check out the latest news here: